A Publishing Triumph for ATARN

We are about to take a step which will significantly enhance ATARN's  importance as a resource for the serious study of Asian traditional archery. I have the agreement in principle from the original publishers for ATARN to electronically re-publish 'Arab Archery' by Faris and Elmer and 'Saracen Archery' by Latham and Paterson. Both publishers have generously agreed to grant us electronic publishing licenses at a nominal fee. Were it not for these agreements, both books are out of print and now rare but still within copyright, so that they could not otherwise legally be copied for public study.

I am now negotiating the license contracts. A number of Members have generously supported with donations towards the publication costs (including the license fees and the costs of data entry of the texts and images.) I call on all our members to support our project, and especially to protect the copyrights we will be granted, by ensuring that people respect copyright and do not print out the texts and distribute them.

My plan is to put the texts into HTML format, one file per chapter. I have asked for permission to use electronic indexing instead of retaining the original indeces.

I had been thinking for some time of reconstructing the Han standard military crossbow based on the numerous bronze crossbow mechanisms (many in good working order) that appear on the market. Now I have actually done more than think about it: with the help of Ju Yuan Hao of Peking, we have actually made one. 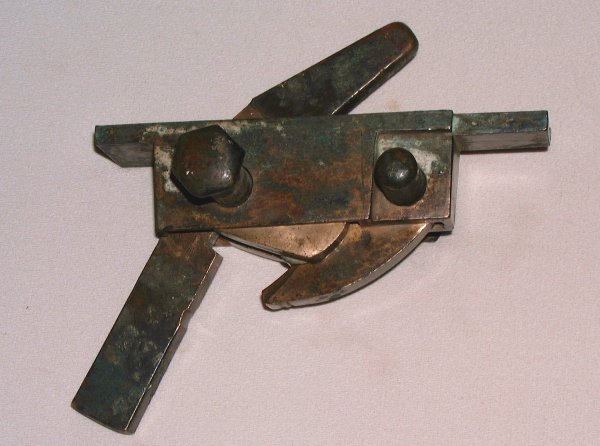 We derived the design from the bronze model crossbow attached to the bronze chariot in the tomb of the Emperor Qin Shi Huang, with dimensions as I have postulated in my book, 'Chinese Archery'. There is also a wealth of illustration on Han dynasty tomb bricks and stone carvings to give us a good idea of how these crossbows looked and how they were used. There are some reconstructions in Yang Hong's 'Weapons in Ancient China' (Science Press, New York/Beijing, 1992), for example on page 200. 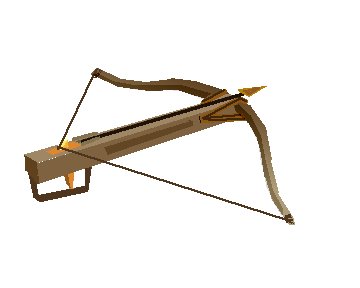 Ju Yuan Hao developed the design for the prods on the basis of a normal bamboo/horn/sinew composite bow with a draw weight of 60 pounds. (This low crossbow draw-weight was just for ease of experimentation: he will follow up with a weight of about 100 pounds.) The prods form a separate entity, mounted on the wooden stock and bound onto the end of it with thongs. The string is made of wound rawhide. The mechanism is an original Han dynasty bronze mechanism in good working order.

The result is a solid, workable weapon which takes down into a handily-transportable form. The bow itself stacks badly and is not of much use for shooting on its own. 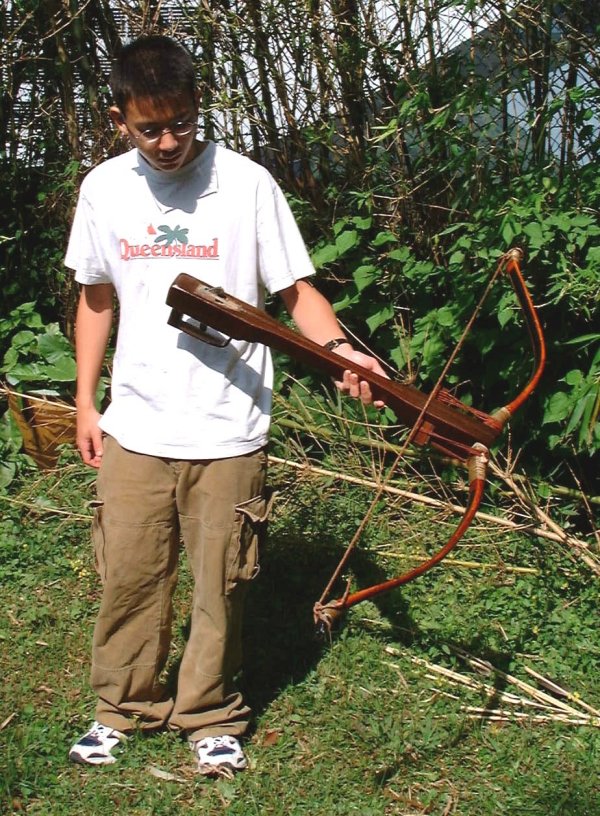 There's a good chance we'll be able to manufacture this crossbow commercially at a reasonable price when we've got the kinks out. Obviously, we don't plan to equip every one with an original Han dynasty crossbow mechanism so we'll have to enquire about having the bronze mechansims manufactured for us at a reasonable price. The original mechanisms were cast and then hand-finished; but today it would seem preferable to mill them.

Please let me know if you have any advice on this project, so that we can get the crossbows really good.

Talking of crossbow mechanisms, a few mechanisms have turned up in North China which, on the basis of style and calligraphy of the inscriptions, appear to be Tang. The sight feature on all the specimens is in the shape of a stylized lion. The latch and trigger have turned up, although I have not yet seen a lock or the axles. I show the items below (if the image is too small, download to your terminal by right-clicking the image, and blow them up with your own graphics software. I will not claim copyright on them.)

An interesting feature of the latch is that all three specimens I have obtained have pits gouged from the sides as if to make them balance properly. One mechanism bares the maker's mark 'Er yu' while the other one has the mark 'Zeng'.

Please let me know if you have seen such mechanisms before, and any information you have on them.

My book, 'Chinese Archery' is to hit the bookstands (in Hong Kong) in the next ten days or so. It may not appear overseas for a month or so, but it will be available by direct mail-order over the internet. I shall email those on the mailing list when I have the website details finalized, and I'll post a notice on the 'commercial' pages of ATARN.

Any advice/help on marketing the book will always be welcome! If anyone plans to do a review for publication (other than on ATARN), I'll try to get the publisher to release areview copy.